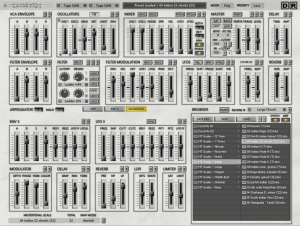 This updated sees the introduction of a Microtonal System, Scales can be loaded via the inbuilt preset browser. There is also an online facility for converting Scala (*.scl) files to the Cassetto format. Over 300 scales are included covering a lot of territory.

The introductory group buy for Cassetto has been extended until December 1st, and currently you will get 6 bonus products as well as Cassetto for just $14.99. 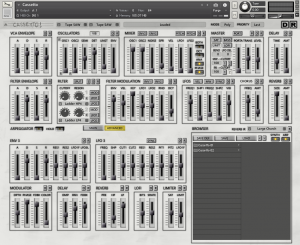 Cassetto has been reviewed on Producer Spot. and gets a major update adding a 3rd Envelope and LFO with some interesting destinations. The introductory group buy is now halfway and currently has achieved 3 bonus products with the new option to buy multiple credits for further bonus products. 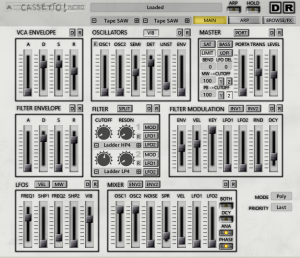 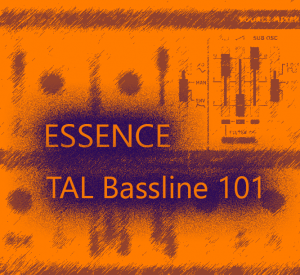 Essence is a collection of 175 presets for Bassline-101 by TAL. Consisting mainly of Sequences and Pads this collection attempts to explore this classic architecture to the full. The sequencer patches also use unique presets behind the sequencer which can be used by disabling the sequencer. Note that some of the sound demos use the free TAL Juno Chorus and some delay which is highly recommended with this synth. 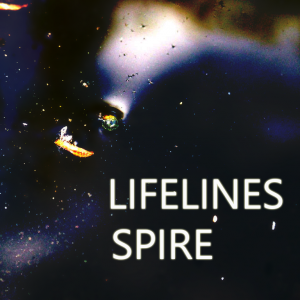 Lifelines is a collection of 96 expressive presets for the virtual synthesizer Spire. Good use is made of both the Modulation Wheel and Channel Pressure (Aftertouch). The main feature are the Pads and Keys which are oozing with atmosphere. Spire 1.1 is required as some of the patches used the new FM Module. 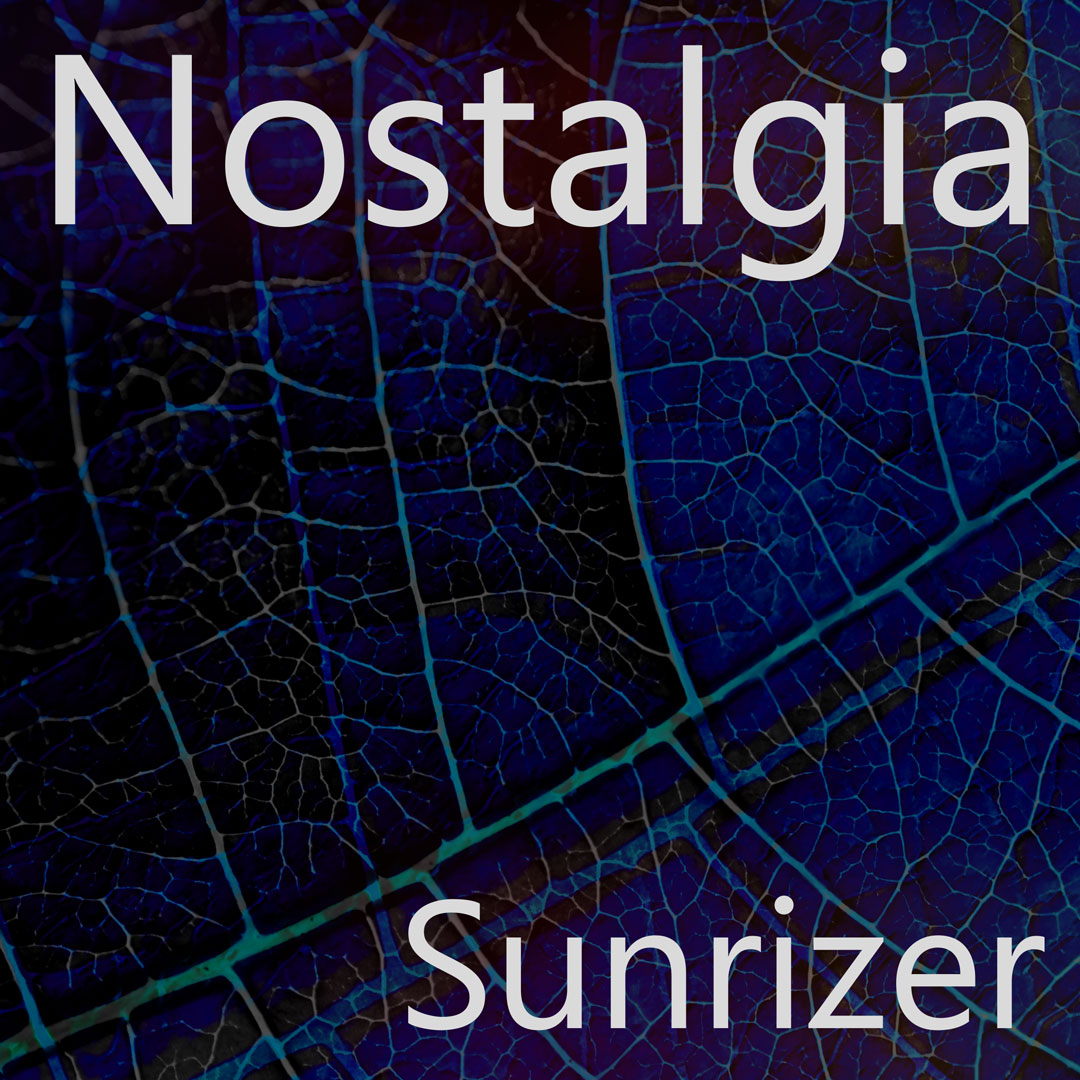 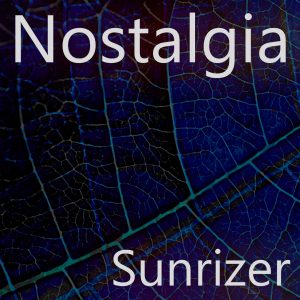 Nostalgia is a free collection of 90 Presets for the Sunrizer synthesizer by Beep Street. It mainly consists of Pads and Atmospheric sounds with a few leads, arps, basses and effects thrown in. Sunrizer is a particularly nice synthesizer for Pads, the reverb adds some nice vocal and string like harmonics to the mix.

Nostalgia is completely free and can be downloaded from this page.